There’s a reason for everything!

If the title leads you to think I’ve lost my mind, then I refer you to the Greek play by Aristophanes, Frogs (Act I, scene i): 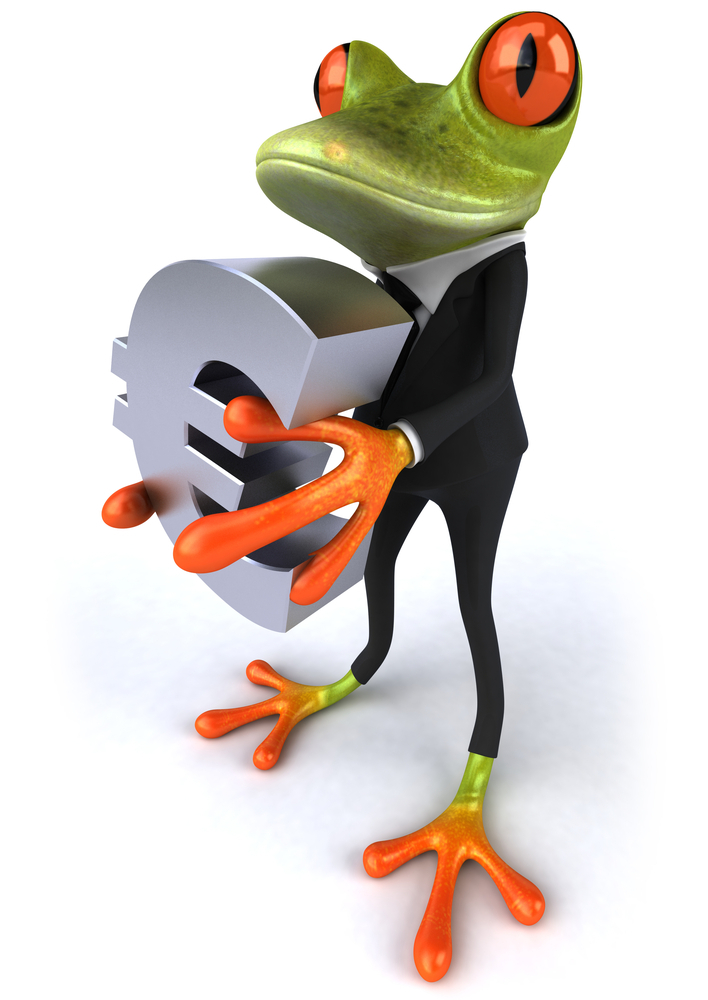 Oh we are the musical Frogs!

We live in the marshes and bogs!

Sweet, sweet is the hymn

That we sing as we swim,

And our voices are known

For their beautiful tone

When on festival days

We sing out in praise

Of the genial god-

And we don’t think it odd

When the worshipping throng,

To the sound of our song,

Rolls home through the marshes and bogs;

Rolls home through the marshes and bog.

Daft I know, but I couldn’t get it out of my head during the recent referendum. These lines had sat in a long lost corner of my mind for 50 years since I was a frog in the headmaster’s garden at the annual Greek play performed at my school. There’s a reason for everything!

The Brexit (why did no-one complain that it was really a UKexit; we live in the United Kingdom of Great Britain and Northern Ireland after all?) is now a reality. Having cast our votes on the festival day of 23rd June and rolled home through the marshes and bogs, we woke up the next day to a completely new world. In true Dad’s Army fashion, we have had a modern day Dunkirk, a Junker has been shot down in a battle over Britain, and there’s no sign of support from across the pond. The Prime Minister has resigned, Corbyn is playing Canute, Boris has been skewered, Farage has gone, and another referendum on Scottish Independence seems likely at some point.

Phew! I’ve never seen anything like it; who said politics was dull?!

But what does this all mean for my clients? On 24th June I expected the phone not to stop ringing, be flooded with emails from worried clients, and stock markets and currency markets to oscillate quicker than an oscillating thing in an oscillator. Well, the third bit was right, but hardly a peep from my clients? Why I wondered?

I have spoken with a lot of them in the last two weeks and I would say that 95% of them voted “leave”, and expected market volatility. Having accepted their fate, they saw no point in contacting me urgently; in fact, the only ones who did make contact had voted to stay in the EU. Very interesting.

So where are we now and what can we expect in the future? It seems odd to me that the March Budget seemed to ignore the possibility of a vote to leave the EU, and I bet before last Wednesday George Osborne (GO to his friends…and his enemies I should think!) had been mightily busy wondering what on earth to do next. Cameron has spat out his dummy and decided that invoking Article 50 won’t stain his CV, and it remains to be seen when his successor, Theresa May, will pull the trigger. Philip Hammond has some tricky decisions to make in the Autumn Statement and you can bet your bottom shilling (sorry, 5p, getting rather nostalgic again) that there will be tax rises in one form or another and cuts in public spending. Pension tax relief will be in the firing line again, the recently announced LISA seems to stick out like a sore thumb, and proposals to chop Corporation Tax will have to be paid for somehow.

However, I do expect public spending to increase in one area: the provision of chain mail for some MPs!