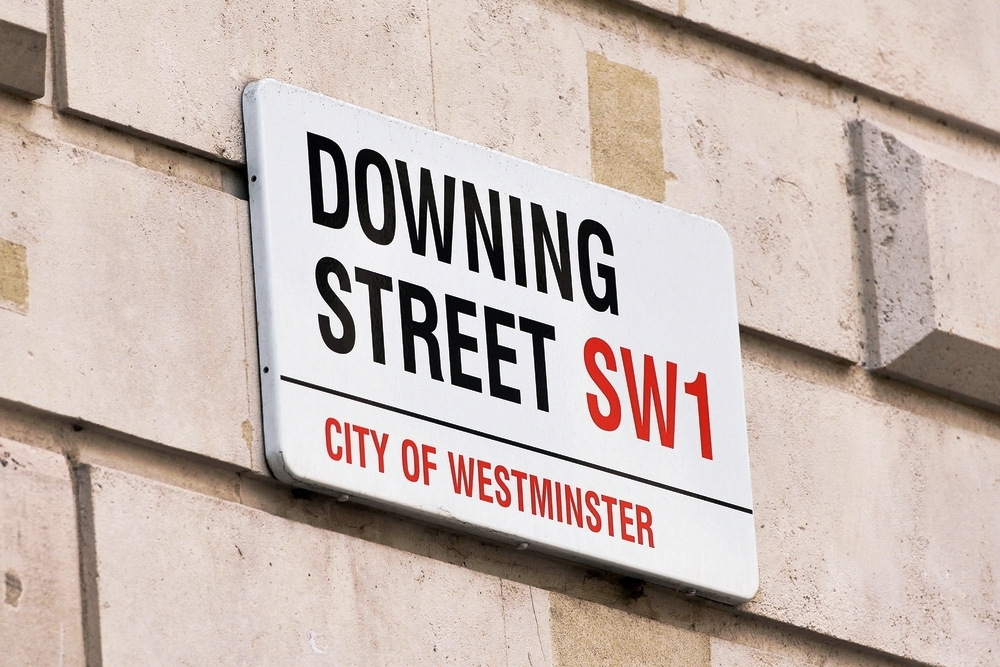 In the United Kingdom, Budget Day is the day that the Chancellor of the Exchequer (George Osborne, until further notice) delivers the Budget. He prepares the Budget beforehand in peace and quiet, but this year he tweeted  "Trying to write my Budget, despite noisy episode of @BBC_TopGear being filmed outside on Horseguards Parade. Keep it down please @achrisevans." Naughty Top Gear!

I have been listening to Budgets for over 40 years and cannot recall one more politically divisive than George Osborne’s Budget of 16th March 2016, or one where I still don’t know the outcome for my clients

Iain Duncan Smith, the Work and Pensions Secretary, decided that he had been squeezed past the point his PIPs were prepared to squeak, and resigned with perfect timing to ruin the weekends at both 10 and 11 Downing Street. A “rethink” is now underway, and “alternative measures” will probably be announced in the Autumn Statement at the end of the year.

I have been listening to Budgets for over 40 years and cannot recall one more politically divisive than George Osborne’s Budget of 16th March 2016, or one where I still don’t know the outcome for my clients. Even before the Budget there was talk about changes to the system of tax relief on pension contributions, but that idea was “shelved” after the Prime Minister had a word in Osborne’s ear, allegedly. A new Lifetime ISA (LISA) was announced in the Budget, to be introduced in April 2017, but will it ever see the light of day? Is LISA a clever way of lowering pension tax relief in the long term? Why is access to LISA limited to those under 40 years of age? Will LISA undermine auto enrolment?

As an IFA, I am apolitical when talking with my clients; my job is to work within the rules and regulations and plan ahead for the benefit of my clients. But more and more it seems as if the sands shift every other day and trying to second guess what might happen next keeps me awake at night. But, hey, change is a good thing, it keeps me busy.

As I write this, the Chancellor is speaking in the Budget debate and there will be a vote tonight. A “one nation compassionate budget” he has just said. I very much doubt that the Budget will be kicked out, but behind the scenes you can bet your premium bonds that a huge amount of Machiavellian machinations are being played out in the corridors of power as politicians fight for survival. “Et tu, Brute?” and all that. In that respect they are “all in it together”, but a few might not be for much longer.

Without doubt this year’s Budget will be remembered not so much for its fiscal content as the political earthquake it triggered and the tsunami yet to be felt.