Brexit or Bremain? No Need for Panic

Investors should bear in mind the old investment axiom about ‘time in the markets’ rather than ‘timing the markets.’ 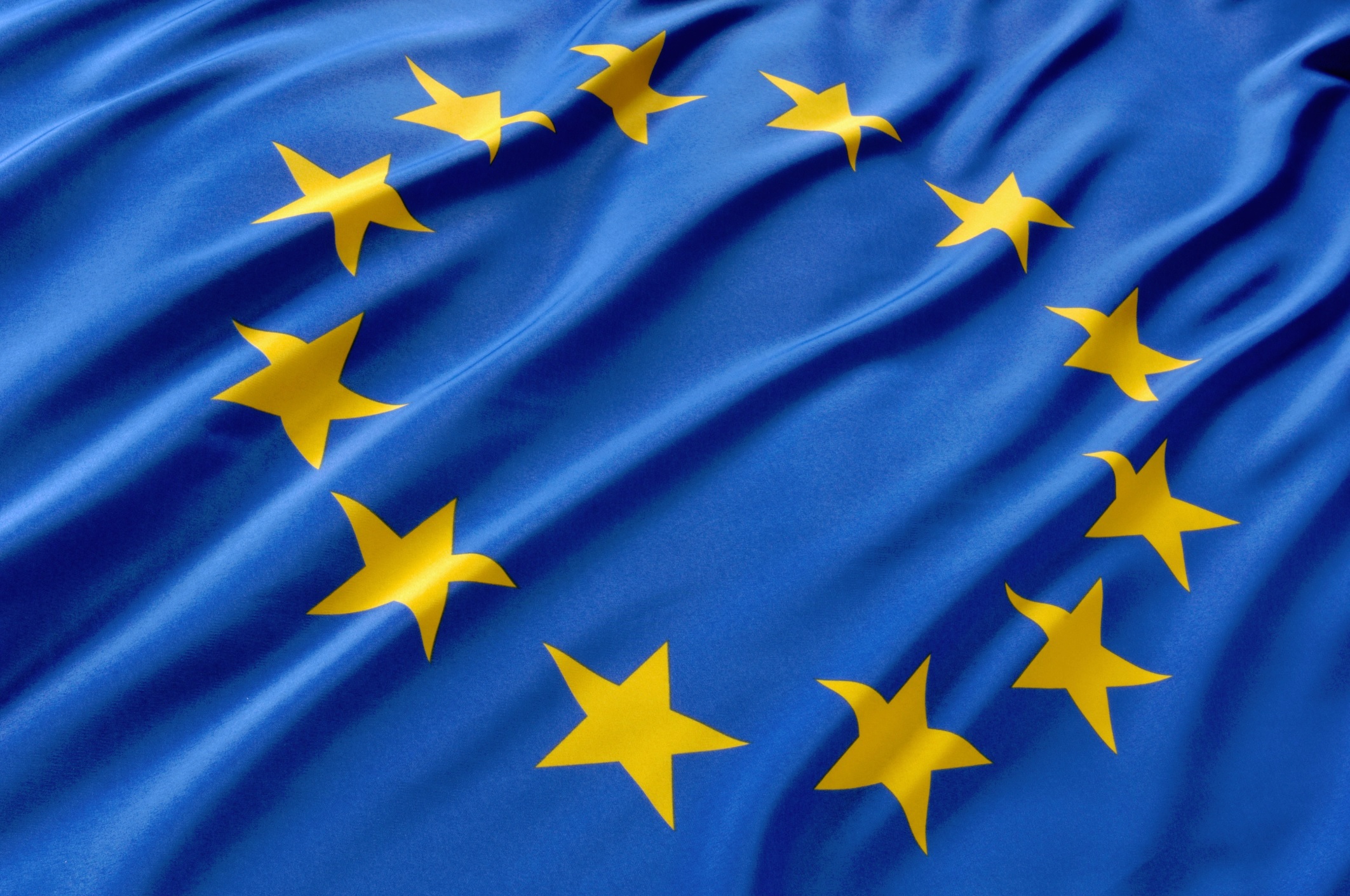 The Referendum in the UK regarding our membership of the European Union is fast approaching.  It seems that our hearts are once again ruling our heads when it comes to investment decisions.  We are making short-term decisions that may have a significant impact on the longer-term outcomes for our investments.

I appreciate that as the battle lines between the main protagonists for ‘Brexit’ and ‘Bremain’ have been drawn; the dissemination of information has been rather sensationalist.  It is my opinion that basic investment principles need not be compromised at this time of great uncertainty and clear heads need to prevail.

Research by Fidelity Worldwide Investment has established the investment axiom of ‘time in the markets’ rather than ‘timing the markets.’ It is my belief is that at this time we should follow this basic principle regardless of the outcome of the Referendum.  This is especially true when considering that this event is only one piece of the overall macro-economic jigsaw that could impact on investment portfolios at this time.

For those who have been investing, or are investing for the medium to long-term, JP Morgan Asset Management has recently commented that the following strategies hold true:

Cash can be a short-term haven for your money, which may protect your investments in falling markets. On the flip side the following questions should be asked when considering fleeing into cash:

When will you know the right time to reinvest your cash?

What happens if you get the call wrong and miss out on rising markets?

The Barclays Equity & Gilt Study 2016 established that over the long-term cash underperforms all other asset classes.  Let us not forget that the Bank of England has been holding interest rates at record low levels since the Financial Crisis and in my view ‘Brexit’ is unlikely to mean any likelihood of increased rates in the near future.  In addition, once the impact of interest rates and charges is taken into account, a portfolio entirely in cash is likely to fall in value.  In the event of ‘Bremain’, I believe markets will rally and cash portfolios may miss out on the upside.  Over the longer-term, history demonstrates that portfolios invested in a multi-asset strategy are rewarded.

2. Volatility is not a bad thing

For regular savers and investors who reinvest dividends, periods of market volatility can be advantageous as they will potentially be buying units at lower prices when markets fall.  When markets recover their portfolios will benefit accordingly.  This is known as ‘pound cost averaging’.

My question is why miss out on some potential opportunities at a lower cost.  This is the same principle as shopping for bargains in the Christmas sales.  Why not look at your investments in the same manner?

For lump sum investors, a phased investment strategy may be advantageous during periods of market volatility.  Most investment providers facilitate a phased strategy, which means that lump sum investments can also benefit from ‘pound cost averaging’.

As previously noted market timing is fraught with risk and history shows that investors are rewarded for controlling their emotions.

Recent analysis conducted by JP Morgan Asset Management, shows that if during the period from 1996 to 2015 investors had remained fully invested in the FTSE All Share despite all the ups and downs, a £10,000 investment with dividends reinvested would have increased to more than £35,000.

If investors were out of market and missed either the 10, 30 or 50 best days, the initial £10,000 investment would now be worth less than £20,000, £10,000 and £5,000 respectively.  This approach requires a long-term investment horizon, but people are generally living longer and have more flexible means of accessing monies from pensions and investments, so a long-term strategy is becoming increasingly relevant.

During the period above, we have seen the Tech Bubble burst and arguably the worst financial crisis since the Great Depression of the late 1920s and 1930s, so divesting an investment portfolio because of a fear of ‘Brexit’ would seem to be an extreme reaction to an uncertain outcome.

Research conducted by Vanguard Asset Management in 2012, suggests that 88% of portfolio returns are due to asset allocation rather than individual fund selection.  At Throgmorton Private Capital we believe in constructing diversified investment portfolios that give a wide range of exposure to different asset classes such as fixed interest, international equities and commercial property, with weightings dependent on an investor’s attitude and tolerance to investment risks.  Whilst ‘Brexit’ may have an immediate negative impact on some parts of a portfolio, it may well benefit other parts, thus reducing any potentially adverse effects over the long-term.

My central argument is that markets are constantly volatile and that there is no need to panic in the face of the forthcoming Referendum.  Many respected analytic studies demonstrate that long-term investors with well diversified portfolios, who remain invested through thick and thin, normally make more money than those who retreat to cash each time there is the perceived threat of a crisis.  Investors who flee to cash each time the market wobbles are then faced with the enduring problem of trying to time the best reinvestment entry point after the dust has settled, a strategy which historically has provided for poorer long-term investment returns.